Home > Blog > Implant Reconstruction: To Stage or Not to Stage?

Implant Reconstruction: To Stage or Not to Stage?

I like to tell my patients that there are two broad categories of breast reconstruction:

The traditional method of implant reconstruction involves a staged approach, with the placement of devices known as tissue expanders at the initial operation (usually at the time of the mastectomy) and replacement of the expanders with permanent breast implants at a subsequent, separate surgery done at a later date. With this method, the tissue expanders are used to stretch out the skin on the chest to recreate the breast mount on the chest wall. 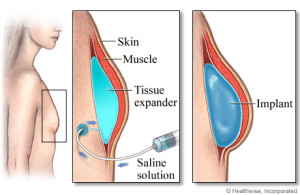 In the past, the staged method of reconstruction using tissue expanders was necessary because most of the mastectomy techniques did not leave much skin on the chest wall. These days, there has been a trend for mastectomies to be more skin-sparing, often taking only the nipple and areola and leaving most of the breast skin on the chest. In some cases, even the nipples are being preserved (known as nipple-sparing mastectomy). These skin-sparing operations have reduced the need for tissue expansion and driven the evolution of the single stage, or direct-to-implant reconstruction.

Just as the name states, the direct-to-implant method is completed in a single stage, with the placement of the permanent implant at the time of mastectomy. This method has potential benefits when compared to the more traditional staged method:

While these advantages may be true in some cases, there are still many potential drawbacks that should be considered when choosing a final reconstructive plan:

Since the reconstruction is done using the skin that is left after mastectomy, with no additional expansion or stretching phase, the final reconstruction will usually be smaller than the original breast size. For nipple-sparing mastectomies, where all of the outer breast skin and tissue is preserved, the final size can approach the pre-mastectomy breast size.

With the staged method, tissue expanders can give the patient the option to fill or stretch the reconstructed breasts to a size that they feel is optimal. This can often be smaller, the same, or even larger than their original breast size.

The direct-to-implant method places a permanent implant at the initial mastectomy operation. The implant is generally a fixed volume and cannot be changed after surgery.

A high rate of re-operation

In a very recent study published in the plastic surgery literature, nearly 1/3 of breasts reconstructed with the direct-to-implant method had to be fixed with additional surgery in the first six months after surgery. 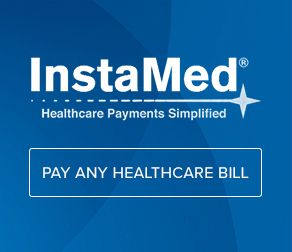